Read more
The BIG SPRING SALE is HERE y'all! Free Southern Shipping and discounted, flat rate national shipping on order over $160. Check out our SALE SECTION for more boxes 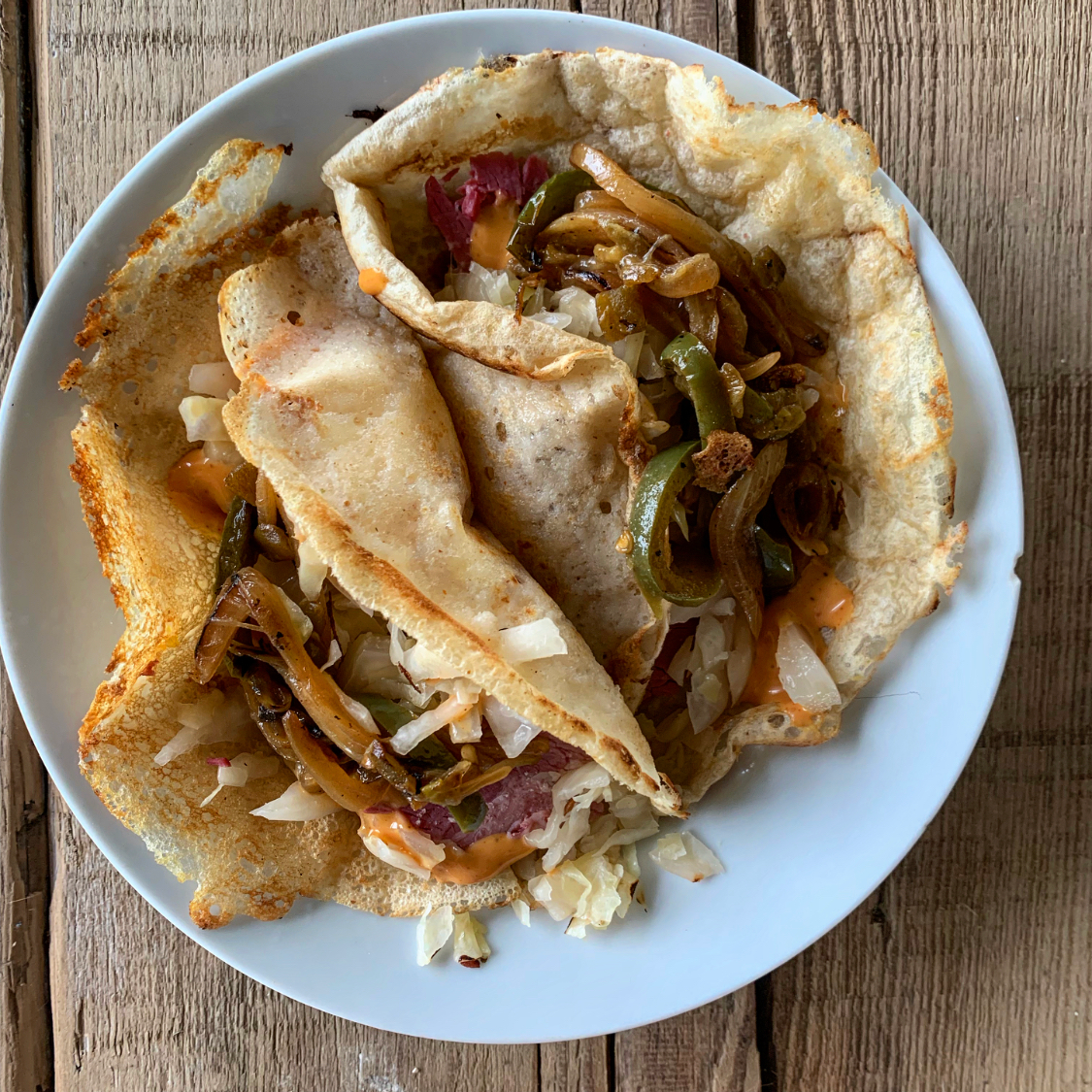 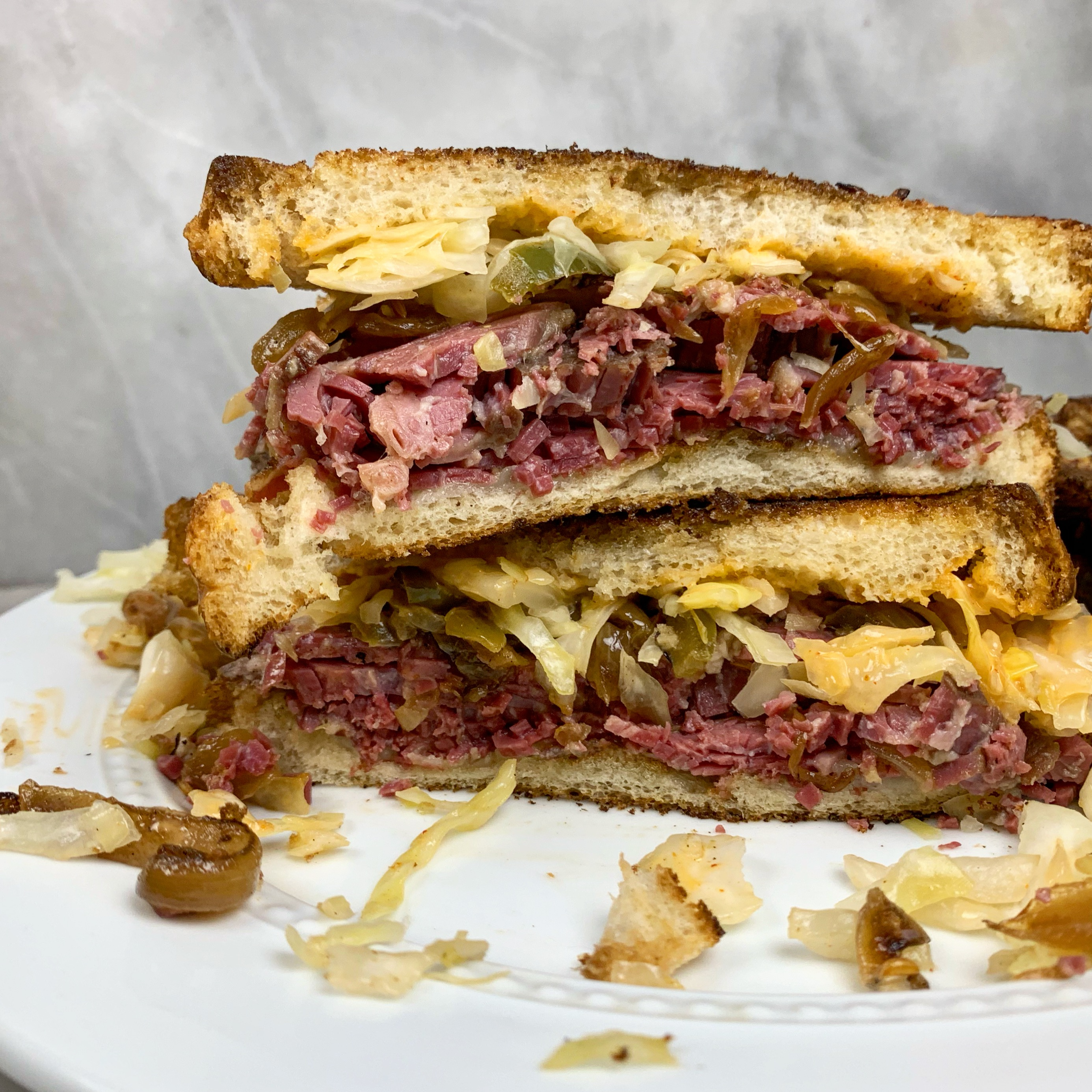 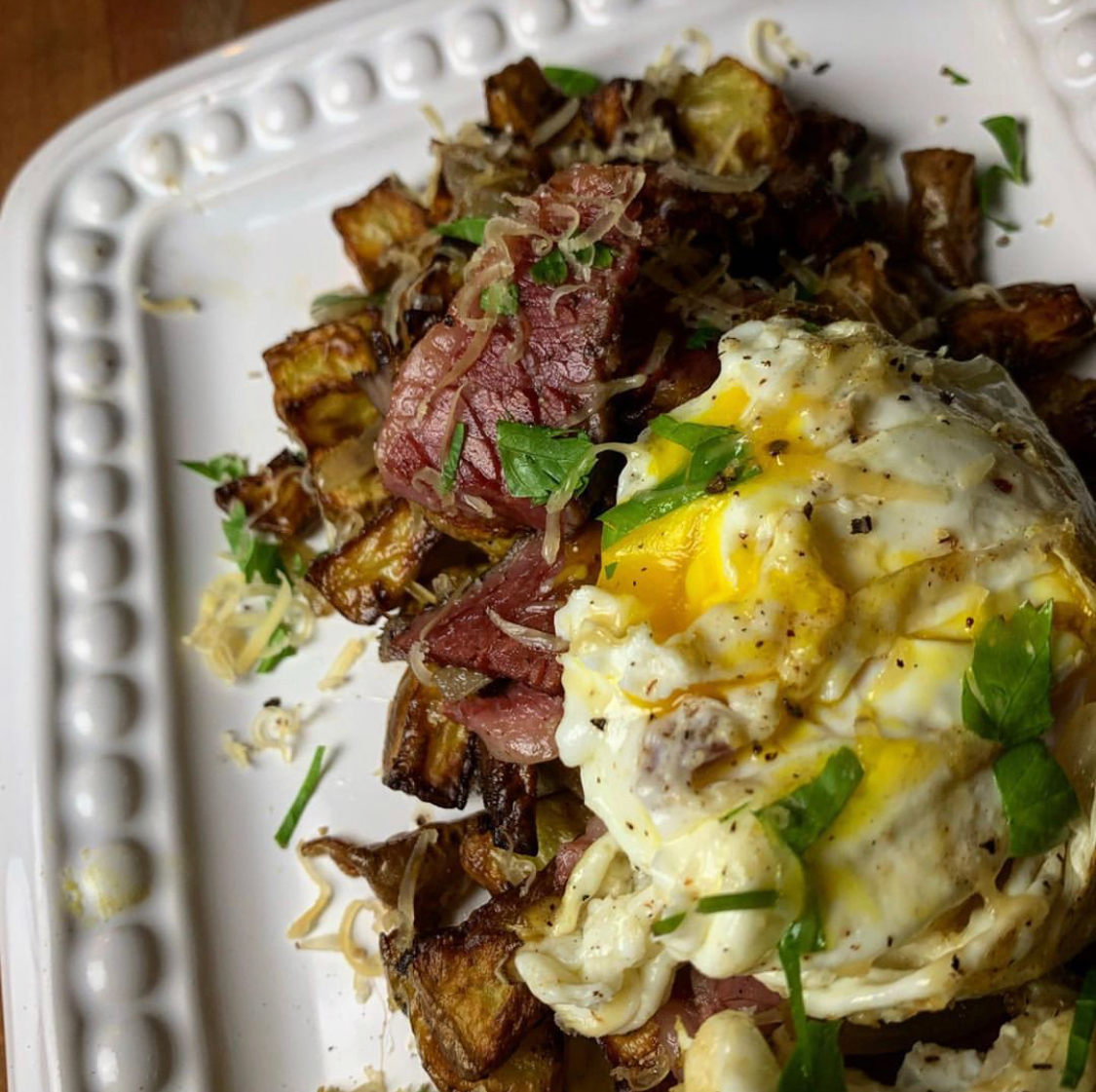 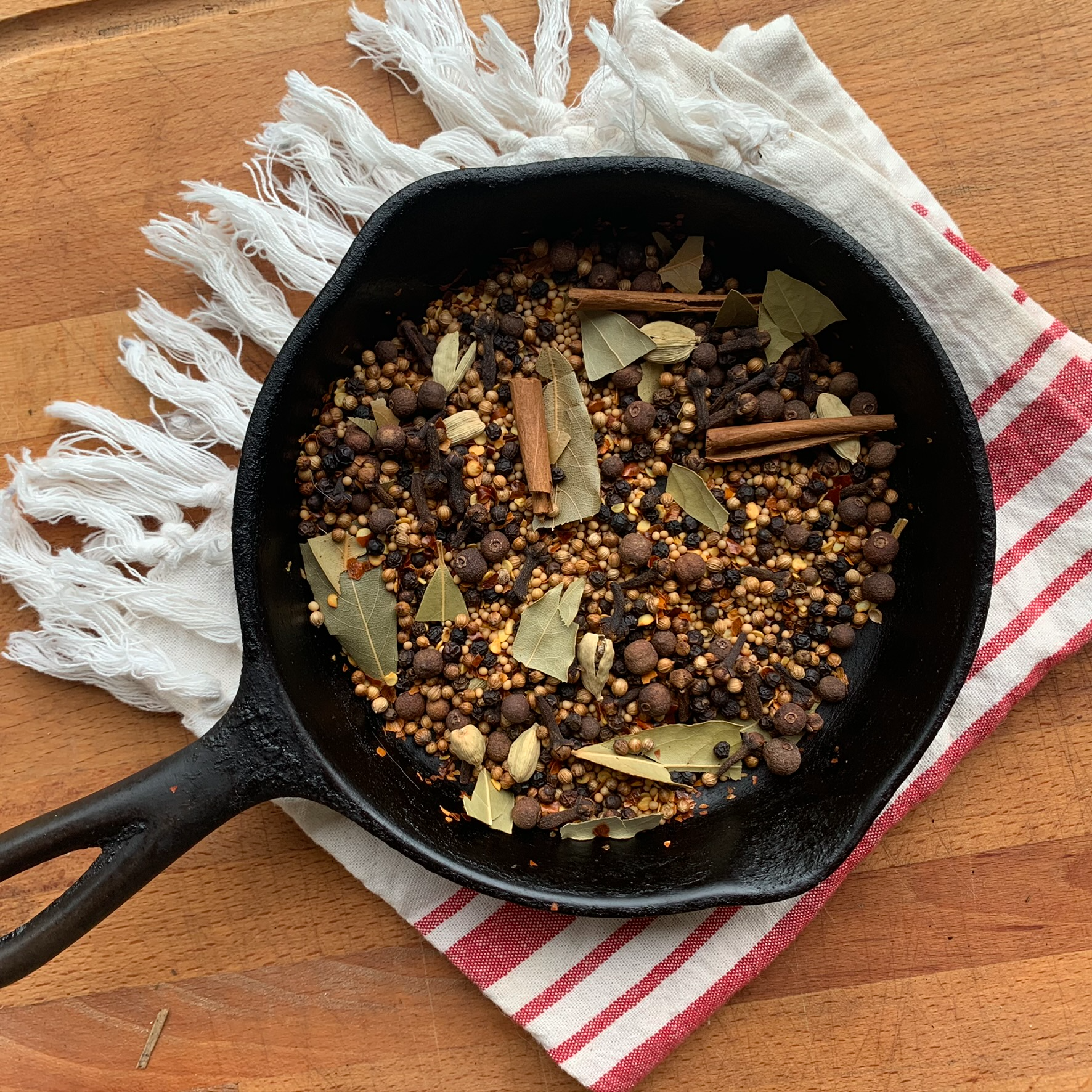